Here’s what happens when Grade 1/2 students become interested in bats, and how that fits in with the science curriculum – which included building things, seasonal changes and changes in local animal populations.

How the inquiry started:

A discussion about hibernating animals led to questions about bats. Students learned the local population was being threatened during the cold winter months, and they wanted to know more. Books, videos and school iPads were used to look at images and videos of different species. A bat keeper from the Calgary Zoo brought a brown bat to the classroom, and talked about different species and some of the threats they are facing. A wildlife biologist also visited and talked about the importance of bats, the reasons for its declining population and what people can do to save them.

This topic is closely associated with the Grade 1/2 science curriculum:

Construct a safe hibernation home for bats. As you’ll see, the inquiry went much further than a one-dimensional activity or assignment.

The students still wanted to let their school and the outside community become aware of the threats facing bats. They presented their findings to other students in the school. They created posters to promote awareness of the issue. With the help of their parents, they started a ‘Save the Bats’ campaign to contribute to bat conservation efforts and to support further research.

At the end of it all, students gained a much deeper understanding of the curricular concepts through this inquiry-based activity. It required students to reflect the ways of knowing that are central to the discipline of science and engineering.

The level of student and teacher engagement is best summed up in the following, from the Focus on Inquiry report:

“I wish you could have been a fly on the wall in science yesterday when we had our first Big Brown bat lesson. Wow! It was like there were fireworks in the classroom. The excitement may wear off but I will bask in yesterday’s engagement for some time, as it was absolutely magical. I never could have dreamed that after just one lesson, the kids would react this way and with such passion. Grade one and twos are usually easy to excite, but this seemed deeper than I have witnessed before. We have begun and I am so inspired!” 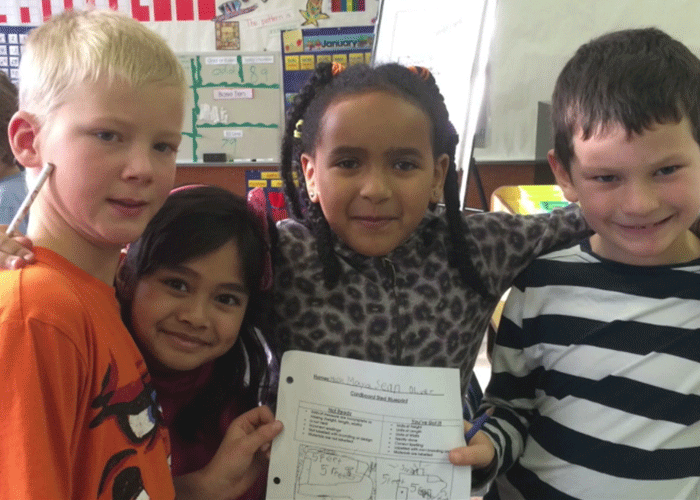 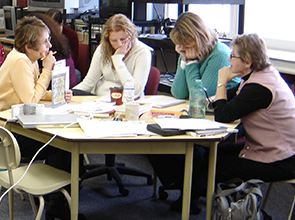 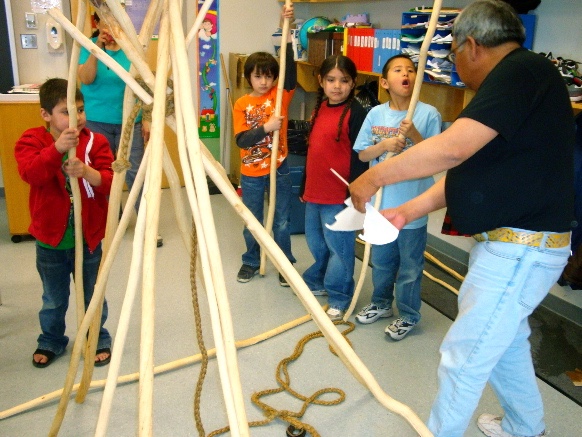 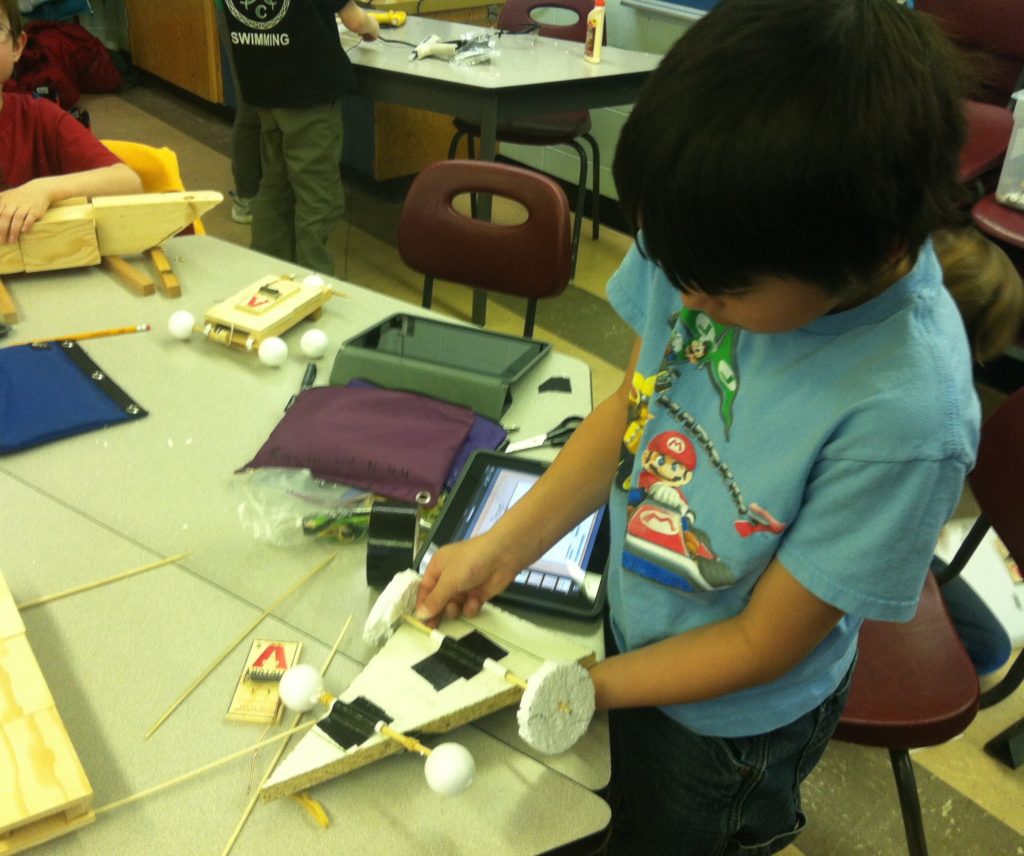 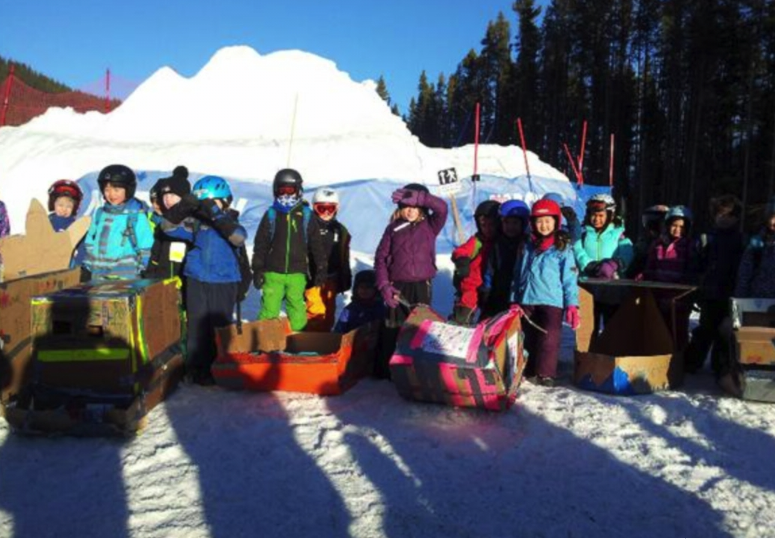 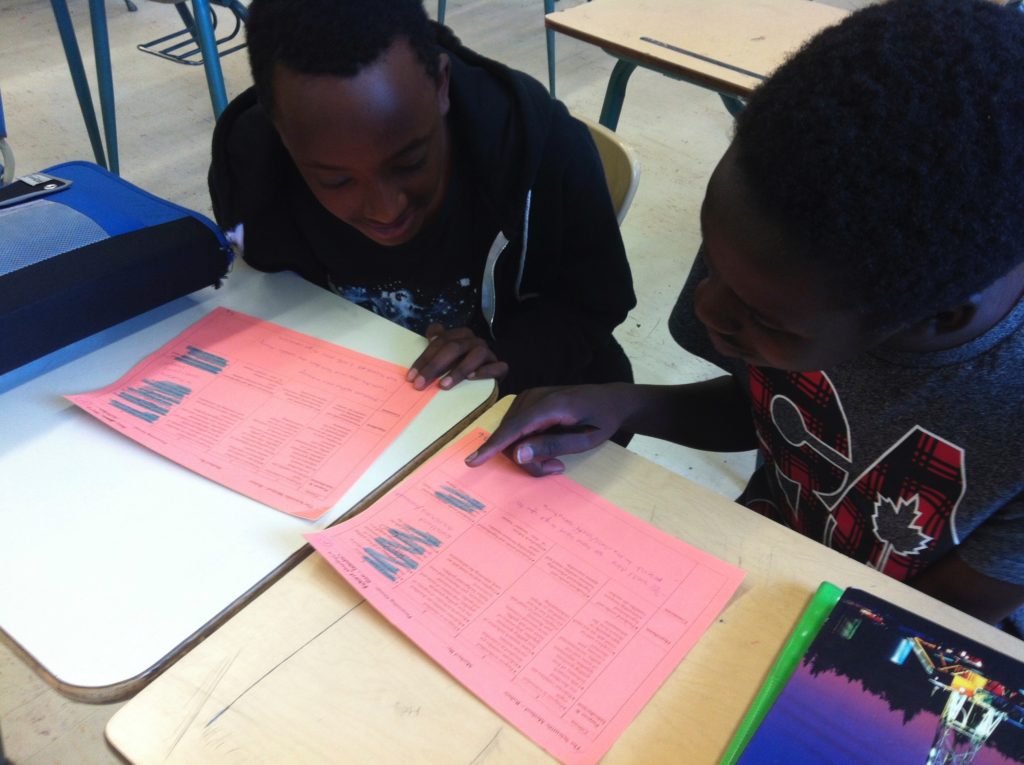 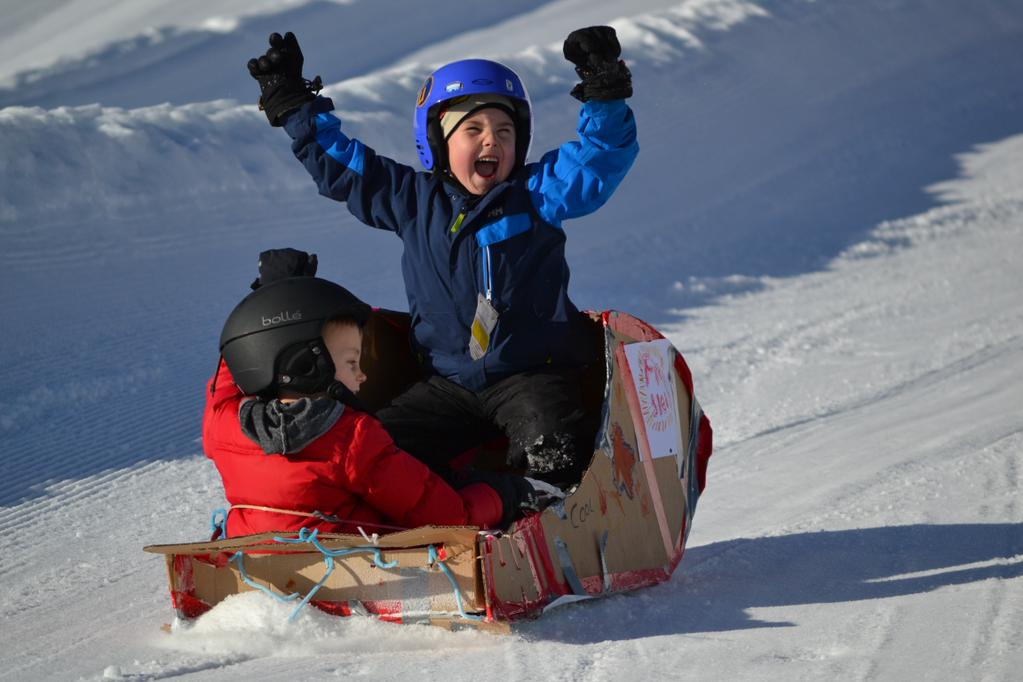 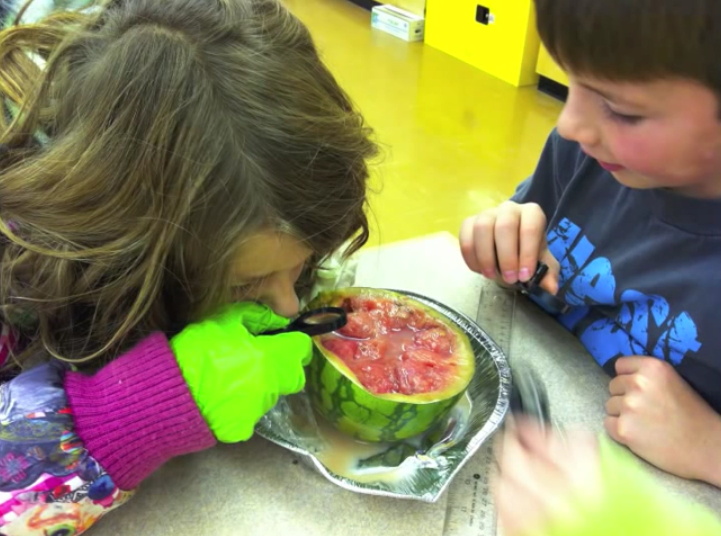 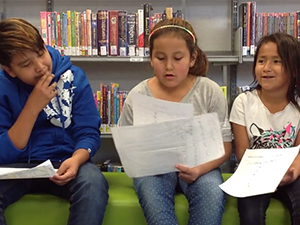 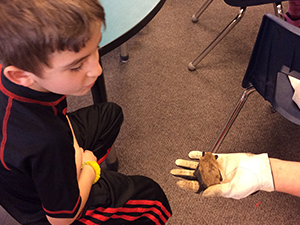 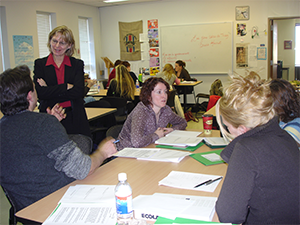 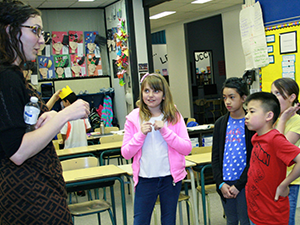 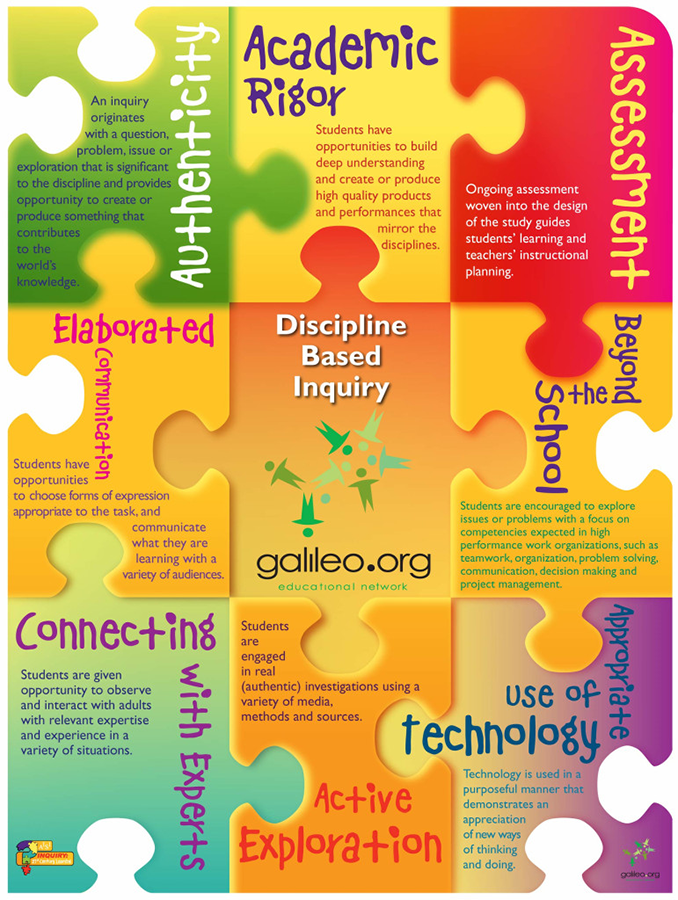 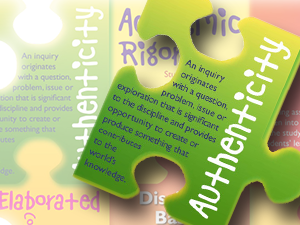 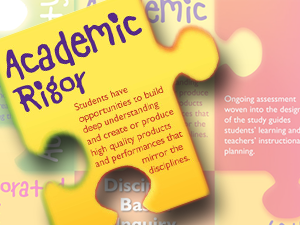 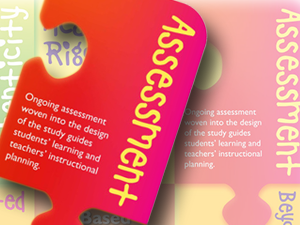 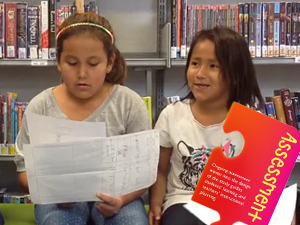 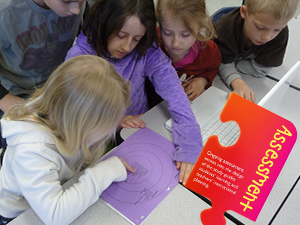 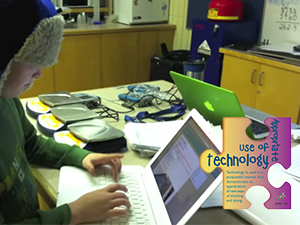 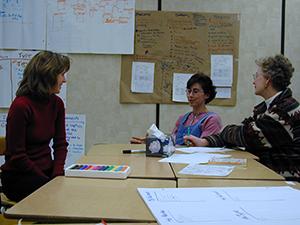